Quick Tip: What’s the Difference Between Smoke and Soot?

Hello, everyone. This is David Hodge with another quick tip from Reets Drying Academy.

Listen, like many of you, I’ve been involved in the remediation industry for many years, as well as I was a firefighter for several years. I’ve been involved in numerous projects cleaning up after smoke/fire damage. Now, one thing that I’m hearing more and more these days are words being thrown out interchangeably such as smoke and soot.

Now, what are those actually? And I also hear that ash, char, soot, inert materials. That they’re not dangerous…Anybody can clean them up….But is that actually true? What are we actually dealing with?

In order to make that determination, you have to know what they are. So for instance: smoke. You hear people say that they’re doing smoke remediation. Well, by definition smoke is a superheated aerosol that is comprised of gases, vapors, and particles. So, if you’re actually in an area that has smoke, it’s either still on fire or it’s just shortly after extinguishing. You probably want to vacate because it’s not very healthy.

Soot on the other hand, that is a product that’s residue left over after smoke has actually dissipated. Soot by itself is actually just something that’s created from a carbon, organic based substance. Ok, now granted, much of what you see on the walls when you’re washing is going to be soot products. But there’s other stuff that is there as well.

And what a lot of people don’t discuss is the chemicals that are created in the process as well. You have a synthetic product that doesn’t have a carbon base, it’s going to produce something different than even the other carbon-based substances produced more than just soot. What we actually call it is the acronym of PIC. Try to remember that. It’s products of incomplete combustion and that takes in all of it. That includes the chemicals and the particulates that are created as well. Now, those items can be hazardous. How hazardous? Stay tuned for the next quick tip.

Learn about PIC Hazards HERE in this blog post

Want to get IICRC certified in fire and smoke remediation? Come to our next IICRC FSRT+OCT combo class! Check out the details HERE 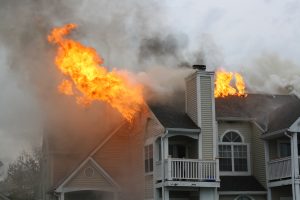 What Is An IICRC FSRT Certification? 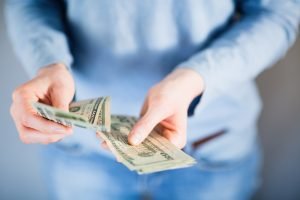 Use Compensation Systems, Not Bonus Programs

To Encourage Certain Work Habits or Behaviors, Many Restoration Business Owners Try to Implement a Bonus Program….   But I’m gonna let you in on a little secret: I don’t like using the word bonus 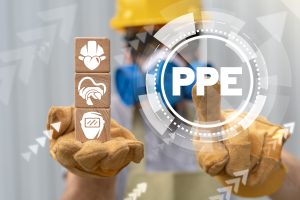 Trauma and Other Biohazard Cleanups   It takes a special person to handle these types of jobs, so if you’re one of those people, you’ve come to the right place. In today’s post, we’ll