The Foolproof Way To Keep Extension Cords From Tangling

Yeah, they drive me crazy too.

Trying to pull them out of a box or wherever you’ve got them laying around is sometimes just like trying to untangle metal coat hangers. These things can drive us nuts.

However, there are ways that you can actually roll these up to where when you take them out onto your job sites, they don’t get tangled. 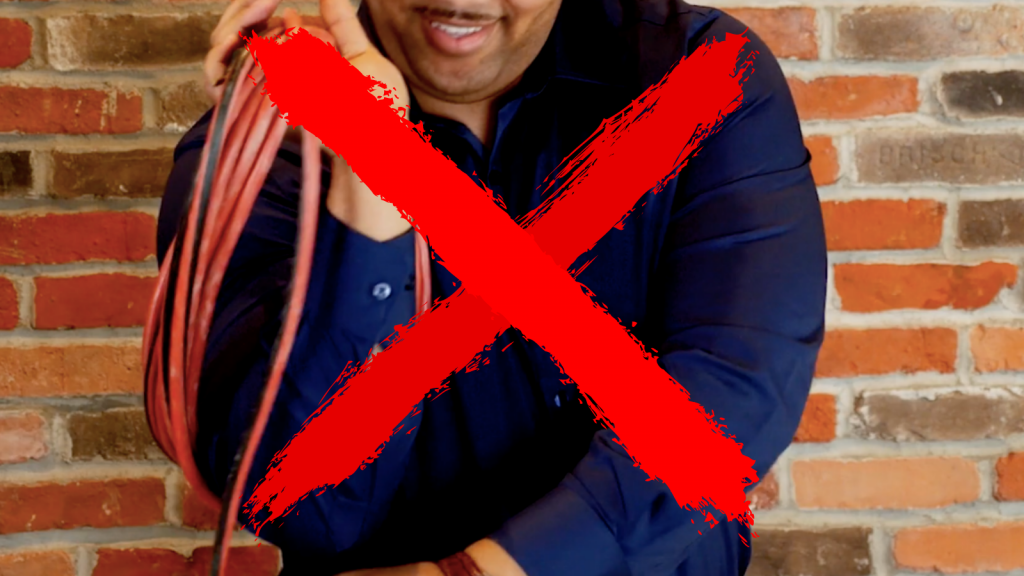 Now, one method that a lot of people use is they’ll just take it inside of their hand and actually roll it over their shoulders, but even then, that thing gets tangled. 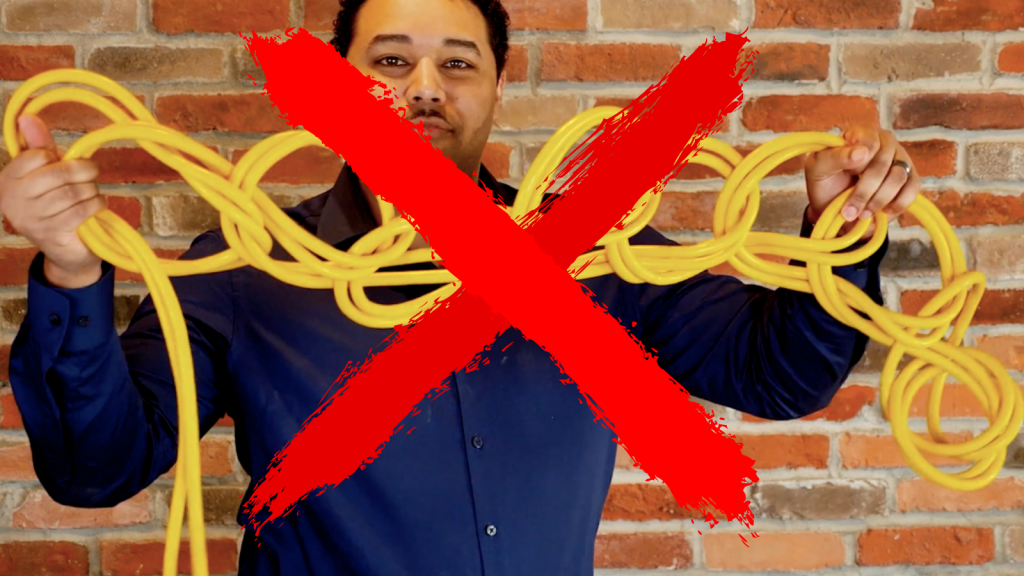 Another method is when they’ll actually take the cord and they’ll run it through like a braid and you grab one end and pull it, but when you’re hanging those extension cords, sometimes it can leave five, six, seven, eight feet lengths of extension cord.

One of the biggest problems with either one of these methods is that you oftentimes, over time, when you add crimps and stuff to it, it will start breaking the wiring down inside the sheathing.

Want to learn ways to improve health and safety at your workplace? Come to our next IICRC HST class!

The Best Way to Roll Up Extension Cords

This method is one that I learned from a musician. He was rolling up his audio cables. It’s called the studio wrap. And it’s a very simple method.

Basically, depending upon if you’re left handed or right handed, (our example here is going to be with a right handed friend, Nick Sharp).

You start off with the right hand and then you make one regular loop. Then you take your left hand and you turn it under and you create an under-loop and then you just keep alternating it over, under, over and under until you reach the end.

Now, your cord is in a complete loop and you don’t have crimps in the wires. Next, place a Velcro strap on it and hang it up for next time.

Then, whenever you’re ready to use it, if you plug it in and lay the cord down, you can take off with it and it won’t tangle as long as you keep it like this.

I hope you enjoyed this Quick Tip on how to keep extension cords from tangling! 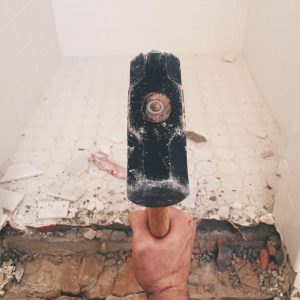 The Truth About Mold as Told By Brandon White

Just hearing the word “mold” can be enough to strike fear and horror into the heart of homeowners as they think of any information they may have read or heard about the subject. So, when 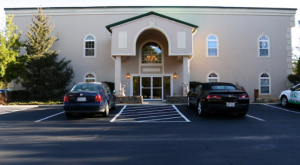 Table of Contents Reets Drying Academy (RDA), the best restoration school in the world (your words, not ours) has multiple classes that are essential to helping the success of your disaster restoration company! Check out