Estimating With Jeremy on Your Side

You Should Be Getting Paid On The Jobs You Perform

The reason for developing the Estimating & Negotiating class was a personal reason for Jeremy. He was putting real people out in the field who have families and asking them to go out on nights, weekends, and holidays, working in good faith that they will be paid for the services they are rendering, but that is not always the case.

We know what we are doing technically is right, we get the job done, and we know how to get the estimate down on paper. However, there is a big difference between preparing an estimate and getting that estimate paid. 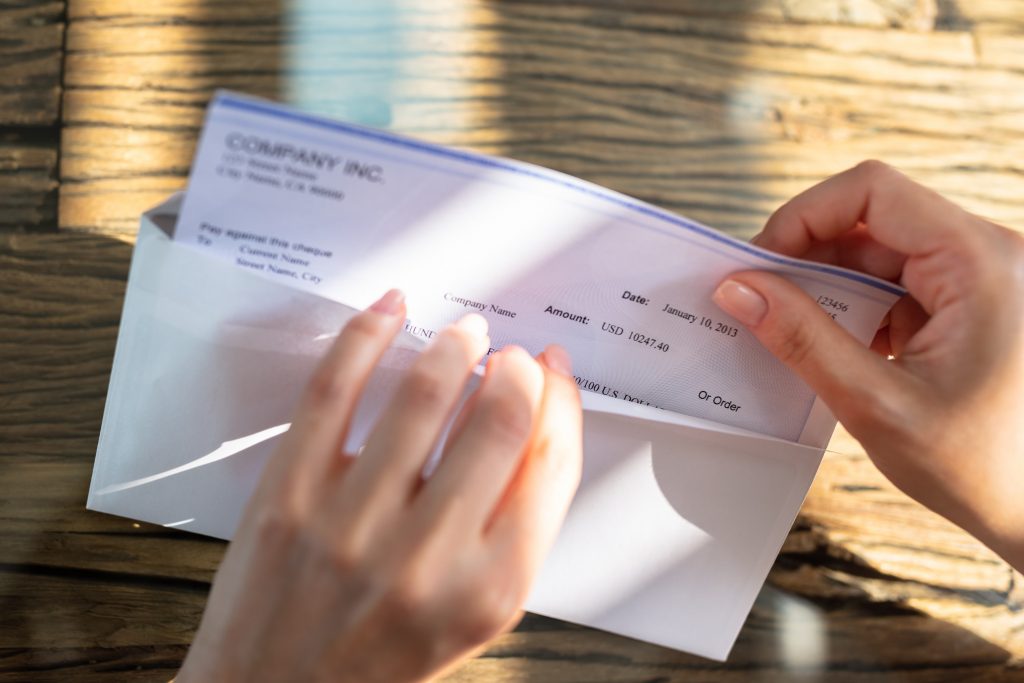 How Can These Instructors Help Me?

Jeremy Reets is one of the owners of Champion Cleaning. His parents started the business in 1970 and his brothers and he took it over. This class will show you the process that goes into the estimate, something Jeremy and Champion Cleaning have been working on perfecting for the last 25 years.

Providing relevant information was very important, because of that when Jeremy was putting this class together he decided to bring in Nick Sharp. Nick was the lead estimator at Champion. Now he works with Reets Drying as an instructor and consultant. He is also an Xactimate Certified Trainer.

Check out the class for yourself here!

Nick tells us it is difficult because there are so many people who are involved in creating the estimate. Many times the estimators get the final blame, but the technician is the one out there taking the photos and making the sketches, and if that doesn’t happen then the estimator doesn’t have the information he needs to create an accurate estimate. However, we cannot expect the technician to get us the proper information it if they don’t know what the estimator really needs. The process involves everyone in the company to make an estimate that’s fair, accurate, profitable and justified because that is what is needed for an estimate that is going to get paid. Everyone says there is not one magic bullet to get everything paid, and there really isn’t. However, it is everything that goes into the estimate that gets it paid. 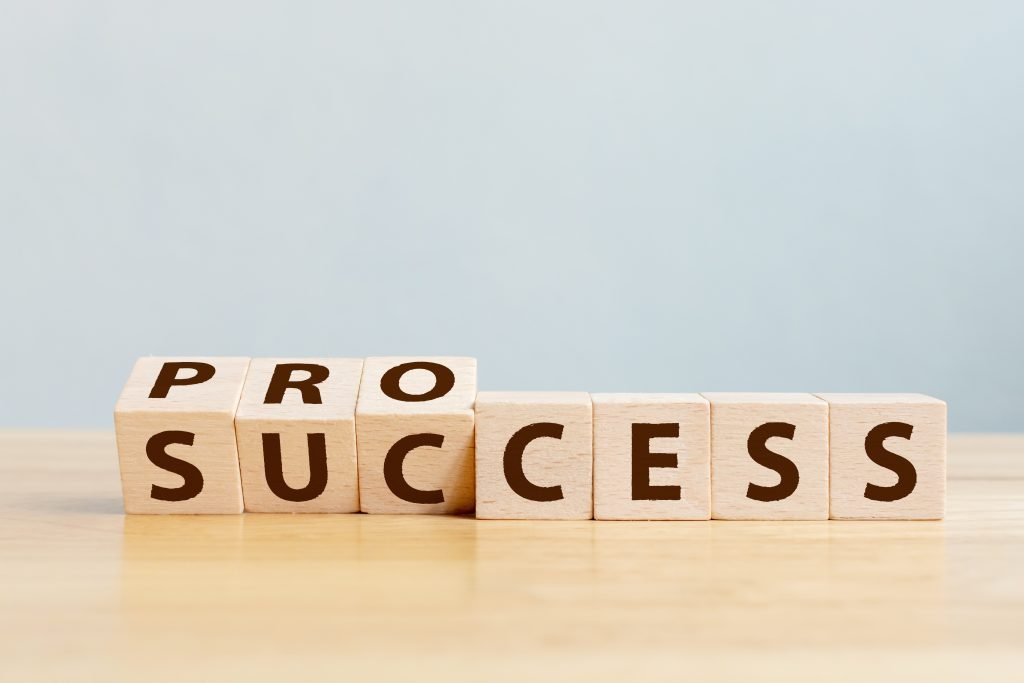 What Will I Learn?

One of the things you will get from the class is proper documentation from photos. Everyone says we can take photos, but we have to be taking the exact photos the estimator needs every time. Another thing you will learn is documentation from the pre-inspection meeting and proper things to ask to make sure you can justify the estimate. It’s so critical to know the s500 and the references so we can justify our estimate every time. Jeremy’s 8 step process guide you through this and so much more.

Relying on professional judgment will not get you paid. So Jeremy went page by page through the S500 and made a reference guide that refers to all the things you will be putting into the estimate. This includes such things as antimicrobials or air scrubbers and when to use them to follow the standard of care. When the adjuster calls you, instead of giving an opinion you can quote the standard you were following and why.

The Restoration Estimating & Negotiating course pays you to attend. Don’t miss out! The sooner you come the more benefit you will start to see when you begin to implement our 8 step process into your next water restoration job.

Book online today for the most profitable class you have ever taken! 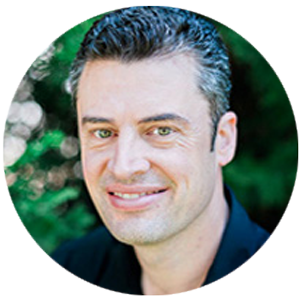 Jeremy Reets started in water restoration in 1990. He is known as the innovator of the TES/ETES drying systems and a discipline of drying called Directed Heat Drying™. He developed the Evaporation Potential formula for use by restorers. He opened Reets Drying Academy and flood house in 2005 to provide water damage restoration education. In 2011, Jeremy developed Reets.TV, a series of online water restoration training packages 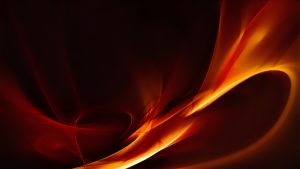 8 Things You Should Know About Fire Restoration

Table of Contents Fire Restoration was my introduction to the disaster restoration industry way back in the early 2000’s when I began to work for Champion Cleaning Systems, Inc.  Up until that point, I had 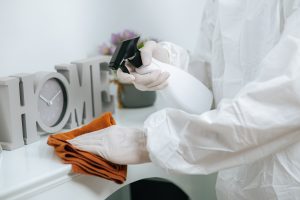 As either the owner or an employee of a disaster restoration company, you’ve likely been concerned about Personal Protection Equipment (PPE) well before the Covid-19 craze. Yet, there is still a bit of misinformation surrounding 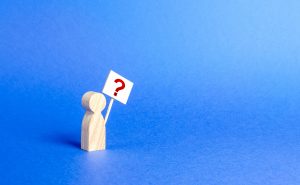 FAQ: What Are IICRC CE Credits and How Do I Get Them?

What are IICRC CE Credits? IICRC Continuing Education Credits are credits received from courses that provide ongoing education for the restoration industry. If you’ve initially received restoration certification for an aspect of the industry such